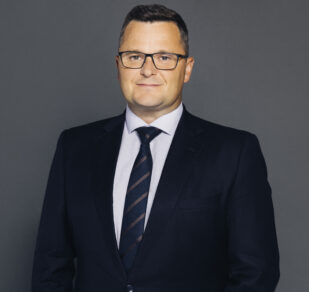 President of the Golf Union of Iceland from 2013-2021.
President of the European Golf Association from 2019-2021.
International Golf Federation’s Administrative Committee from 2022.