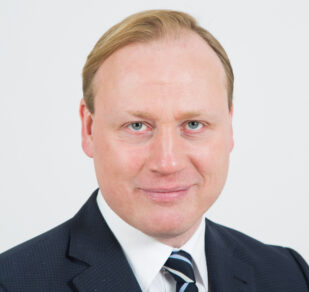 Cand. jur. from the Faculty of Law of the University of Iceland in 2006.
Admitted to practice before the District Court in 2007.